Why you should hire 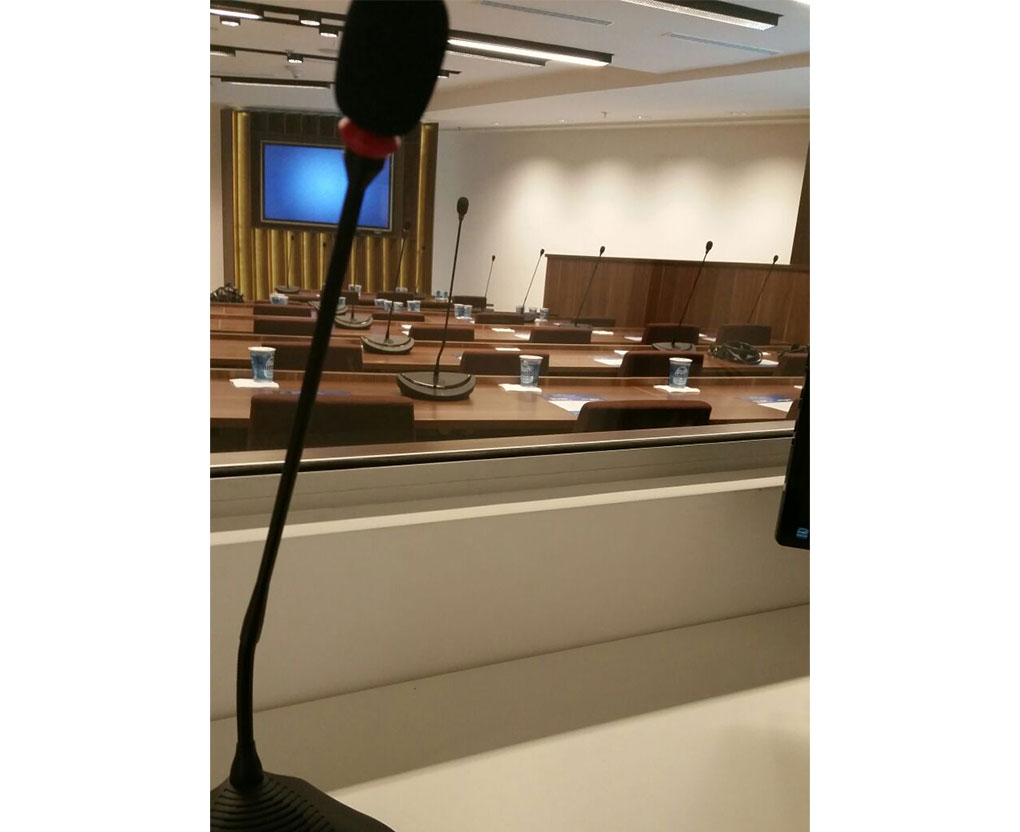 One of the biggest mistakes in the corporate world is when a person thinks that, since their employee is bilingual, he/she can play the role of a professional interpreter. In practice, it is not that simple. Bilingual people have the ability to speak two languages, however one language at a time. On the other hand, professional interpreters have the ability to process two languages at the same time, they listen to it in one language and simultaneously deliver the message in another language. It is about constant practice, meticulous preparation and loads of technique involved, not only the fact of knowing another language.

Now let’s suppose you are organizing a very important international-level event to a client or even to your own company. You rent the best venue, hire the best catering for coffee break and lunch, prepare yourself months in advance to create the content for the event, invite speakers, advertise it to potential participants interested in that event, invest a lot of time and money in that event. It is not in the communication between speakers and participants, the main goal of all such movement, that you will save some money forgetting to hire an interpreter, or even hiring someone to “make do”. Communication, everything the speaker has to say to that audience, that knowledge, that experience shared, all that must be passed on to the listeners in a clear manner and that makes sense so that communication has been effective and, thus, the participant can take home all the expected content that was organized with so much effort for that event.

Interpreters are able to unite not only two languages, but much more: they unite two peoples, two cultures, two nations. They are the bridge to communication in this globalized world.

At each project closed, professional interpreters start customized preparation for that event, building glossaries, researching in-depth about the specific subject being addressed, working to build the most adequate interpreter team, that with more experience in the area, so that everyone together can perform at the highest level of excellence.

Your speaker, who many times comes from so far away, wants to be heard and understood, wants interaction during Q&A or simply during coffee break. They want to be recognized for putting an effort to be there as well, promoting knowledge sharing among distinct peoples.

“The single biggest problem in communication is the illusion that it has taken place.”

Do not fall into that trap. Hire a qualified interpreter, top-notch sound equipment, an aligned team and, thus, achieve absolute success in your event. 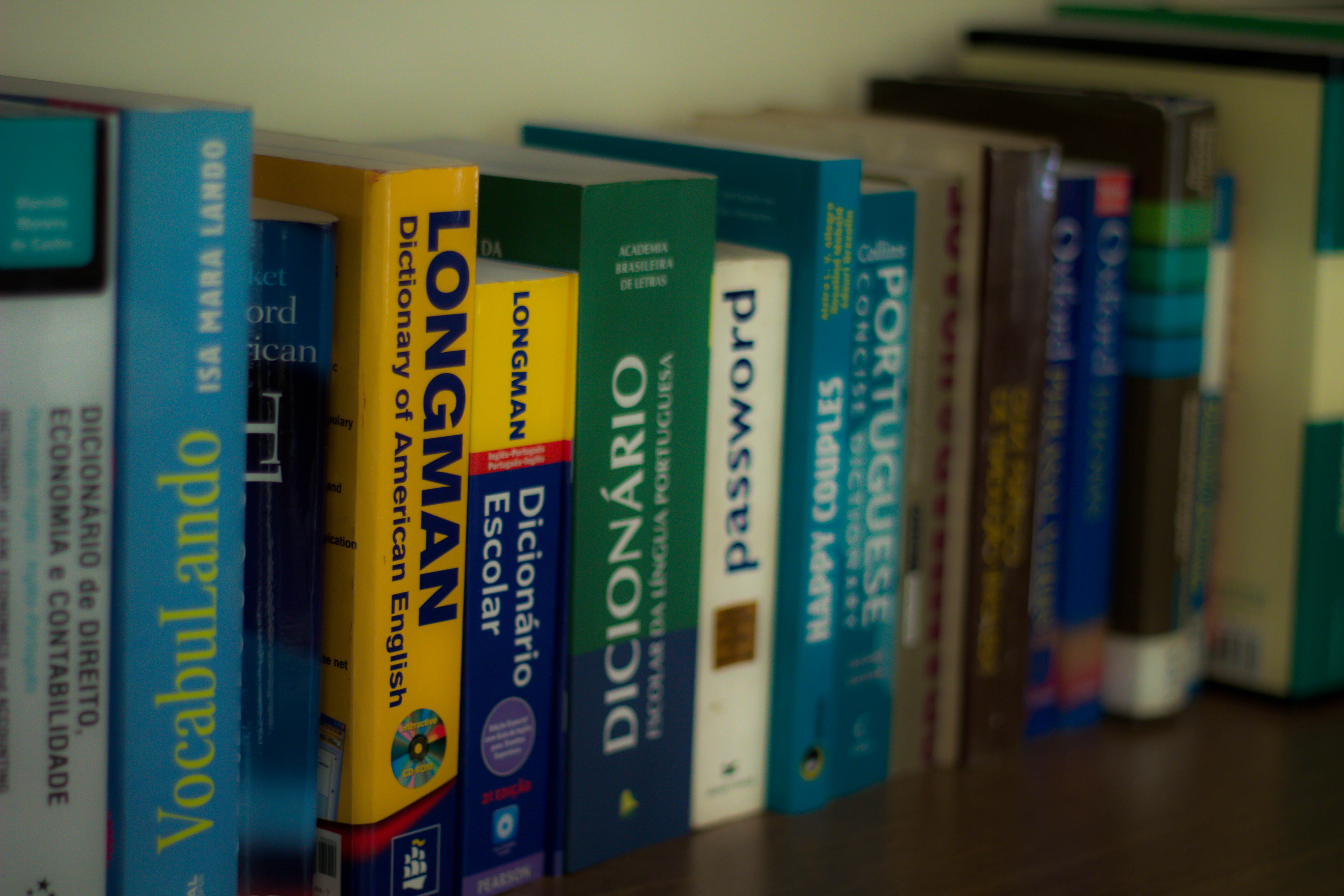 In regards to written translation, it is increasingly more common, in the technological world today, to think that machines replace humans. However, machines do not have proper and correct discerning about when to use a specific term or another. Many times, a single term in a certain language eventually has several interpretations in another language depending on the context into which it is inserted.

A qualified and valuable company must have effective communication that complies with what the company appreciates, not leaving any misunderstandings on the way that your client walks to reach you. Or even more, communication between leaders and followers within a company should not cause doubts, it must be clear and straightforward, conveying the right message so that everyone is following the same train of thought.

We, professional translators, deal with texts on a daily basis that require our discretion and confidentiality. It is part of our job. All translated materials are kept exclusively between the translator and the client. Now, when a company submits their documents to be translated by “online translators”, that company is exposing all their classified content to those who are behind those “free” tools.

Be aware and look for a professional translator to guarantee the safety of information for your documents and the accurate message of what is being said.

How can you do it?

This is the question that begs to be asked. It comes up in 99% of the interpretation events I do when the listeners have the chance to interact with me during coffee break or even before or after going back to the booth. People who are not used to experience simultaneous interpretation get very curious about it. And that is very good! It means that my work is being well done, some of them get to think that we are reading everything or even throwing the sentences into the “online translator” before saying them, since the work is done so quickly and conveys everything the speaker is saying. I have already experienced some listeners spying on me in the booth, checking what was open on my computer screen, observing what we do inside that little space. And then, surprised to see that the magic is inside our brains, they come to talk to get to know how we learned that magic trick.

What does not come together with the handout of the event is our curriculum. In order to achieve an appropriate level as an interpreter, there is the need of many years of study, strong academic education with much practice and updating, up-to-date general and cultural knowledge, meticulous preparation for each event based on a lot of research, health and voice care, and disposition to follow long hours of work of intense concentration.

This is how we can do it. Always preparing ourselves to the marketplace, studying every day, practicing a lot, investing most part of our time in our profession. And the satisfaction of hearing that makes every second of dedication worth it.